Vibrant is at the cutting-edge of advancing suicide prevention and setting a high bar for linking people everywhere to immediate crisis support.

The number calls, texts, and online chats fielded by the National Suicide Prevention Lifeline in 2020.

The mental health community has long advocated for a 3-digit suicide prevention number to make it easier for Americans in crisis to access life-saving support. Edgar Wiggins, the head of a Baltimore-based crisis center, which is part of the Vibrant-administered National Suicide Prevention Lifeline network, shares why the Federal Communications Commission’s (FCC) approval of the proposed number, ‘988’, will help save lives.

911 has been around for more than 50 years, so any time there’s a crisis, that’s the number Americans have dialed for help. But on far too many occasions, I’ve seen calls go to the police department that should have been directed to the National Suicide Prevention Lifeline. Folks who are experiencing suicidal ideation or emotional distress need support from trained mental health counselors, not cops. That kind of help is available through the Lifeline's existing network of over 180 crisis call centers, including the one that I run in Baltimore. But the reality is that not enough Americans are familiar with the Lifeline’s number -- 1-800-273-TALK. That’s why I’ve been an advocate for the implementation of a simple, easy-to-remember, 3-digit number, ‘988’.
‍
Just one week before the Federal Communications Commission was set to vote on the adoption of 988, I welcomed FCC Commissioner Brendan Carr to our crisis call center.  He interviewed one of our incredible hotline counselors, Elijah. “One of the best parts of my job is hearing from people weeks later that I helped get them through a difficult time,” Elijah told Carr. Clearly moved by Elijah’s words, Carr later tweeted that voting to adopt 988 would “make it easier for anyone in crisis to reach compassionate and trained professionals like Elijah.” Days later, the FCC announced the designation of the new, nationwide, 3-digit number.
‍
This historic decision is so significant. The designation of 988 communicates that the federal government sees mental health as a national priority. It signals that this isn’t an issue “other people” cope with -- it’s something that touches all of us. I believe 988 will do so much to reduce the stigma around suicide and mental illness, and that it will broaden the scope of services people receive for emotional health issues. For generations to come, Americans in emotional distress will know there’s always a place to turn in moments of crisis. 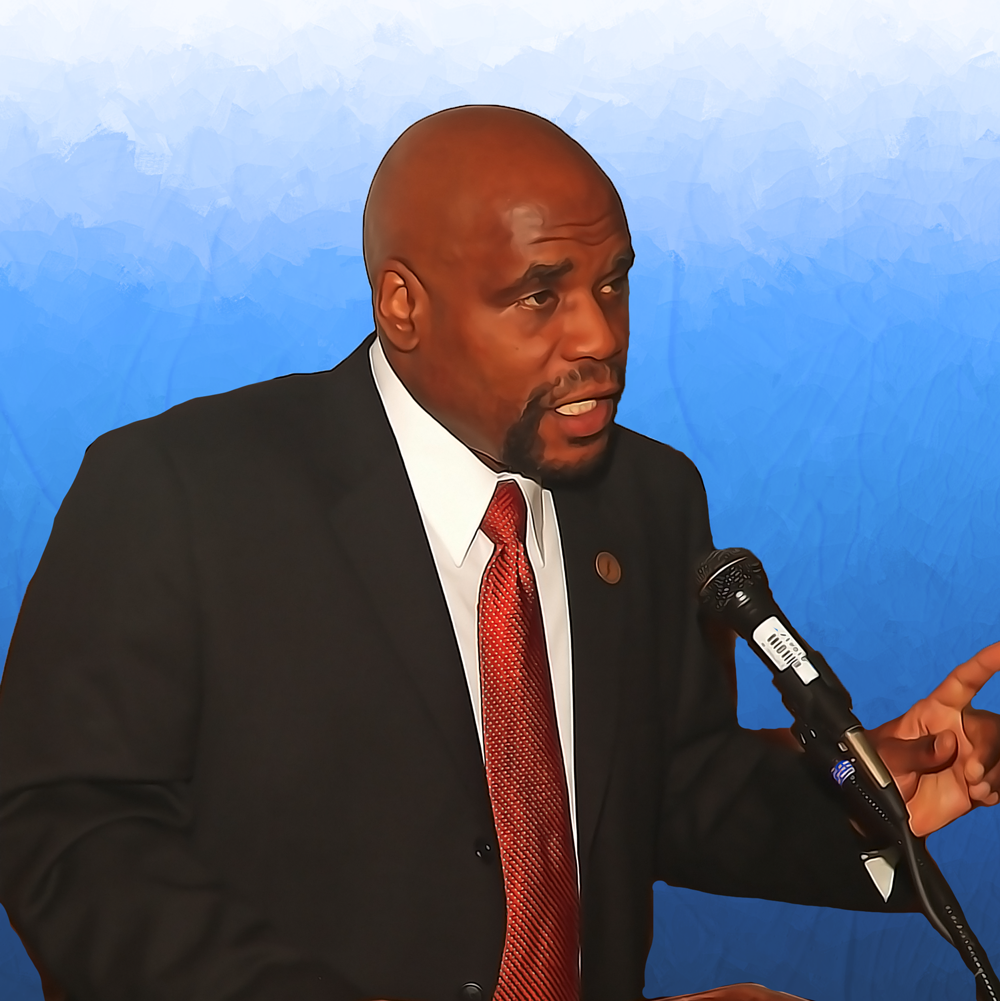